After months of stomach pain, fatigue and generally not feeling well, a friend of mine decided to try an elimination diet. At first, the word ‘elimination’ sounded like a weight-loss method to me, but I came to find (with a little research and an eye-opening discussion), this was not what she had figuratively signed up for.

An elimination diet is a dietary program designed to remove certain foods and food categories from an individual’s daily diet.

As individuals worldwide are coming to realize their sensitivities to gluten, dairy, and other food pyramid staples, elimination diets are gaining traction by the masses. While elimination diets can technically be self-imposed, it’s best to consult with a nutritionist, registered dietitian, or primary care provider who specializes in integrative or functional medicine, before starting any kind of new regimen.

To gather more info, we spoke to three nutrition professionals about this trending topic. Read on to learn more about the benefits, how long it takes to yield answers and if an elimination diet is right for you.

What does an elimination diet entail?

The two-phase eating plan is designed to help people identify food intolerances, sensitivities, and allergies, says Gaby Vaca-Flores, a registered dietitian for HUM Nutrition. “In its first phase, an elimination diet restricts foods that commonly [produce] digestive symptoms. In its second phase, foods are slowly reintroduced into the diet and closely monitored for symptoms. After someone completes an elimination diet, they will ideally have a clear awareness of the foods that their body can and cannot tolerate.”

Why do people participate in elimination diets?

“There are several common reasons for doing an elimination diet,” says Laura DeCesaris, an MS in functional nutrition and the founder of Heartroot Health wellness center in Scottsdale, Arizona. “Persistent nagging digestive symptoms — such as gas or bloating, constipation, or diarrhea — are a common reason,” she says, in addition to ongoing skin problems such as acne, eczema, psoriasis, or rashes. She adds, “Unrelenting fatigue or brain fog, constant aches and pains in the joints, or an overall feeling ‘unwell’ are other commonly reported reasons for starting an elimination diet.”

According to Vaca-Flores, most elimination diets take a total of five to six weeks to complete. “The first phase — elimination — generally takes a total of two weeks,” she says. “On the other hand, the second phase — reintroduction — can last up to a month depending on how many foods you are reintroducing. Generally, restricted foods are reintroduced slowly and in small amounts every three days.”

What foods are typically removed?

Common foods that are removed during elimination diets include wheat, gluten, dairy, soy, nuts, peanuts, fish, eggs, shellfish, corn, citrus fruits, nightshades, and alcohol, says DeCesaris. “Sometimes, additional foods or entire food groups are [included in this] on an individual basis, depending on practitioner/patient suspicions,” she says. “For example, those who suffer from  headaches or migraines may choose to eliminate caffeine, chocolate, and sugar as  well, as these items are common migraine triggers.” Are elimination diets a solution for weight loss?

“Traditionally, elimination diets are not prescribed or intended to be used for weight loss,” says Vaca-Flores. “Though, they can result in weight loss from removing certain foods from the diet.”

Who is — and isn’t — a candidate for an elimination diet?

“Anyone who may be experiencing or have a health history of digestive issues, headaches and/or migraines, chronic sinus drainage, low energy levels, mood swings, eczema, joint pain, etc. would be an ideal candidate for an elimination diet,” says Moravek. “Those with a past medical history of an eating disorder or disordered eating patterns may not be an appropriate candidate for an elimination diet.”

For additional insight on elimination goals, speak to your health care provider about a plan that works best for your unique needs and circumstances. The Elimination Diet Workbook: A Personal Approach to Determining Your Food Allergies How To Lose The Last 3 to 5 Pounds

Expert tips on how to drop that stubborn weight. It's time to retire pancakes for dinner. It will make all the difference. 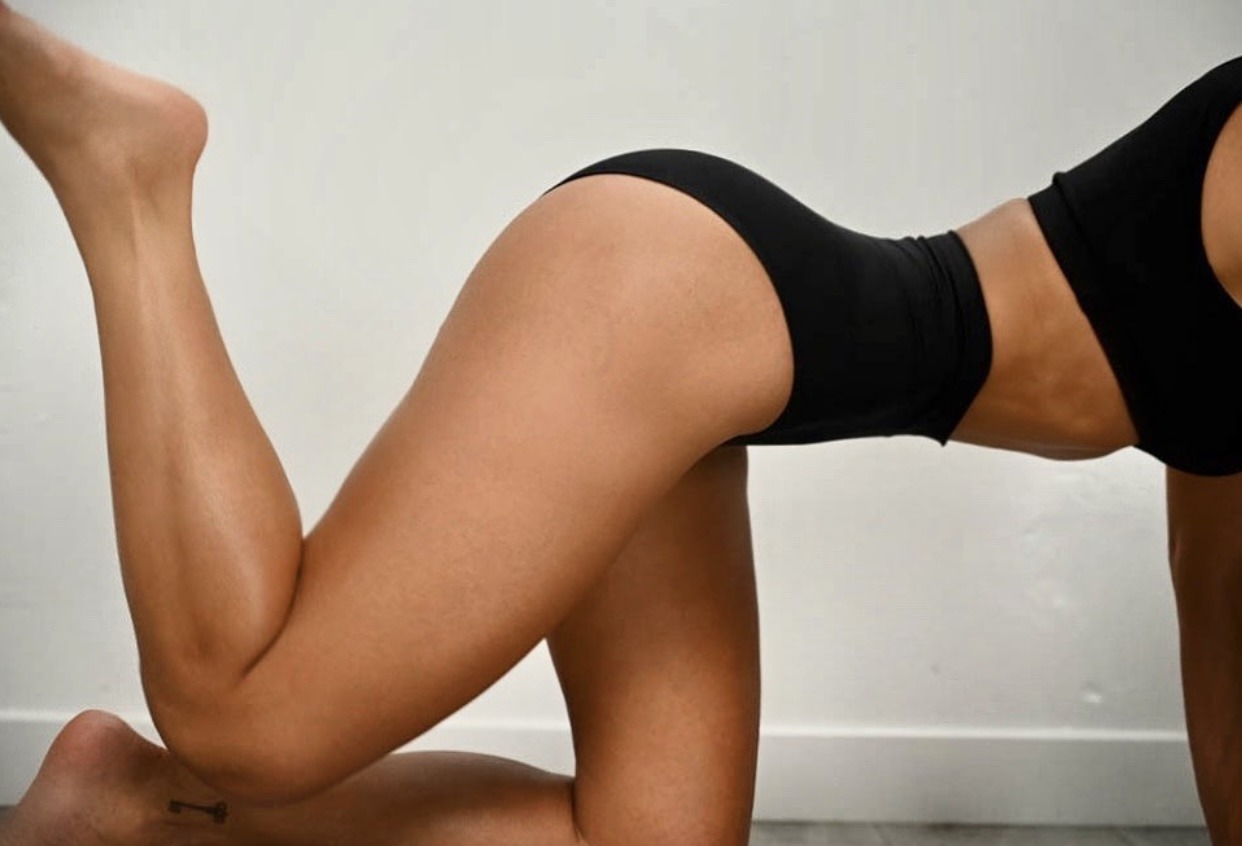 Whether you’re looking to dance, pulse, or flow, there’s something for everyone.