You all know that I don’t tread lightly when it comes to a themed party. Like I’ve discussed in Everyday Chic, the easiest way to planning a party is to stick with a theme and running with it. Now that my kids have reached an age where they have specific interests and know what they want, I let them choose their themes. This year, Brooksie told me he wanted an Indiana Jones party and let me tell you, by the end of the day, there wasn’t an excavation box in sight.

As always, I couldn’t get through these parties with my incredible party planner, Stefanie Cove. We give her and inch and she always goes the mile. All of the games and entertainment is all credited to her and her team, Neely and Maeve!  They made the magic happen!

This party was different from the ones in the past in the fact that we didn’t have face painting and balloon animals, etc. We put together stations where the kids can play games, go through obstacles and excavate for treasure.

The first obstacle was the scorpion snake pit. This was so easy to create- we had a white tarp, small buckets that we painted brown, snakes, scorpions and a net. I can’t even explain how much fun they had. And not going to lie– they created a game where they then hid the snakes and scorpions all over my backyard and I’m still finding little spiders in the bushes.

The second obstacle was the mummy crawl. All you need for this a tarp, some rope and poles to hold the string up. We added some extra pieces of fabric and scorpions for decor.

I would have to say that the third station was the biggest hit of the party– the excavation station. We had bone excavation sets so they could dig into them and see which artifact they get.

You can’t have an Indiana Jones party without a sling shot shooting game. We hung duck cloth fabric with burnt holes where they had to sling as many small balls into the holes. We put this at the back so then no one would get hit if they were standing behind it.

Lastly, we had a touch and feel station. Each basket was filled with something gooey and slimey. We had Slithering Snakes and Worms, Slippery Dino Eggs, Mummy Dust and Slimy Bugs and Critters. The kids were blindfolded and had to figure out what they were touching.

Now what everyone truly cares about… the food, cake and drinks! The cake was made by our favorite, Top Tier Treats and they did an incredible job with the pyramid and details. The kids devoured it.

The party was catered by The Nomad Hotel’s Nomad Truck. I highly recommend this company if you want a good burger and sides for a great price. Everyone does the In-N-Out truck and this is just a more gourmet touch.

I have to say, my Brooksie is the most kind-hearted and generous 6-year-old I’ve ever met. I told him that this year instead of having people bring gifts, that we should have them bring backpacks so we can donate them to Baby2Baby for children when school starts. Most 6-year-olds wouldn’t understand the need and would want to ensure that they get presents, it is their birthday after all. But instead, Brooksie was beyond excited to help give backpacks to children who don’t have any. The week before his party he told all of his friends that they had to bring a backpack to his party and if they couldn’t attend, then he could collect them at school. It was the sweetest.

Lastly, we had a good ‘ol fashioned toilet paper mummy wrap contest. Three kids had a team where they had to wrap their person up as a mummy using toilet paper. We have them 5 minutes to complete the task.. and then had a contest to see who could clean it up the fastest. 😉

Hope you enjoyed taking a peek inside Brooksie’s 6th birthday! I’ll tell you guys something, having all three of your kids’ birthdays in the first half of the year is brutal, but hey… we’re done, until next year.

Let me know if you give this theme a try! I would love to see how you guys did your own spin on it. 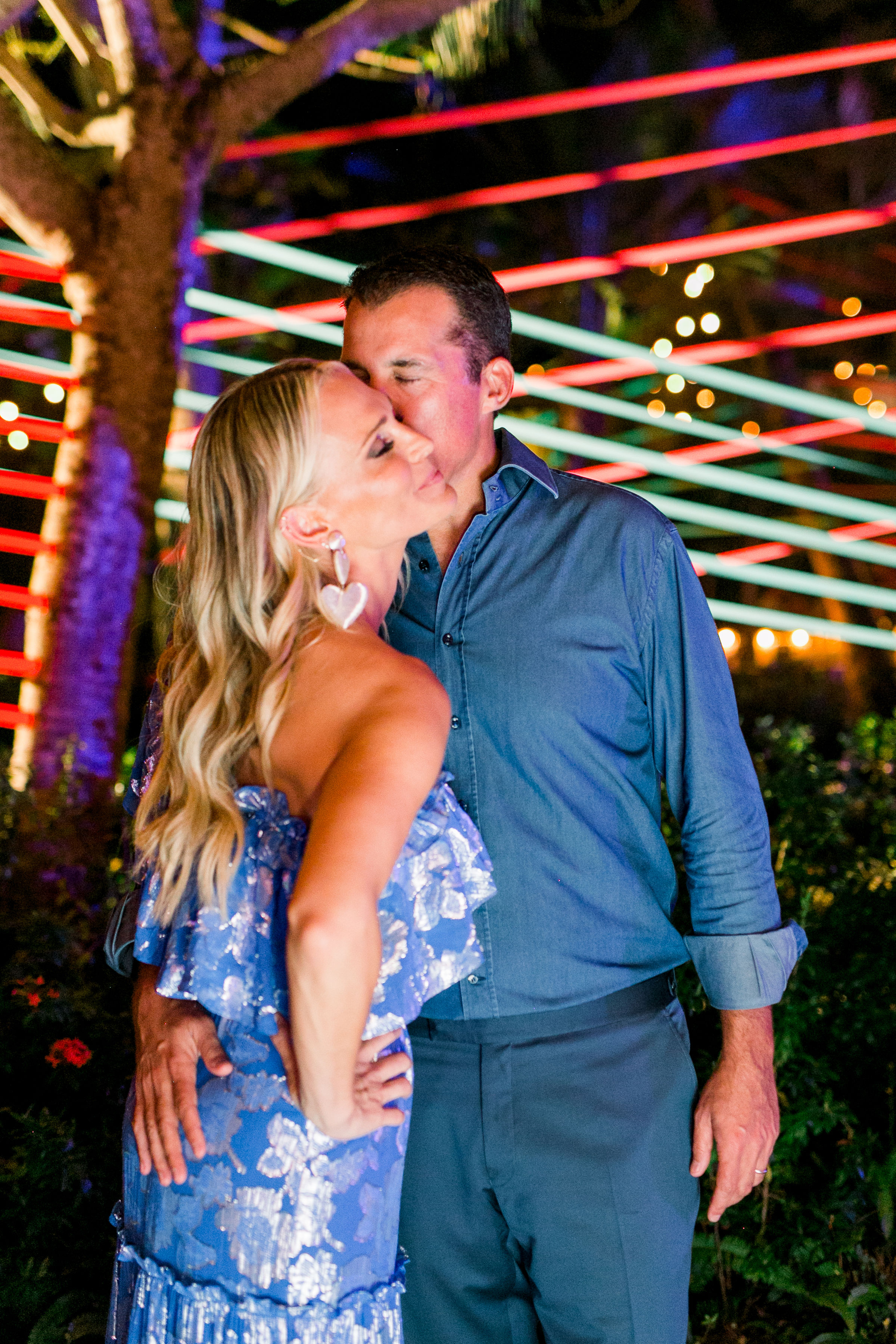 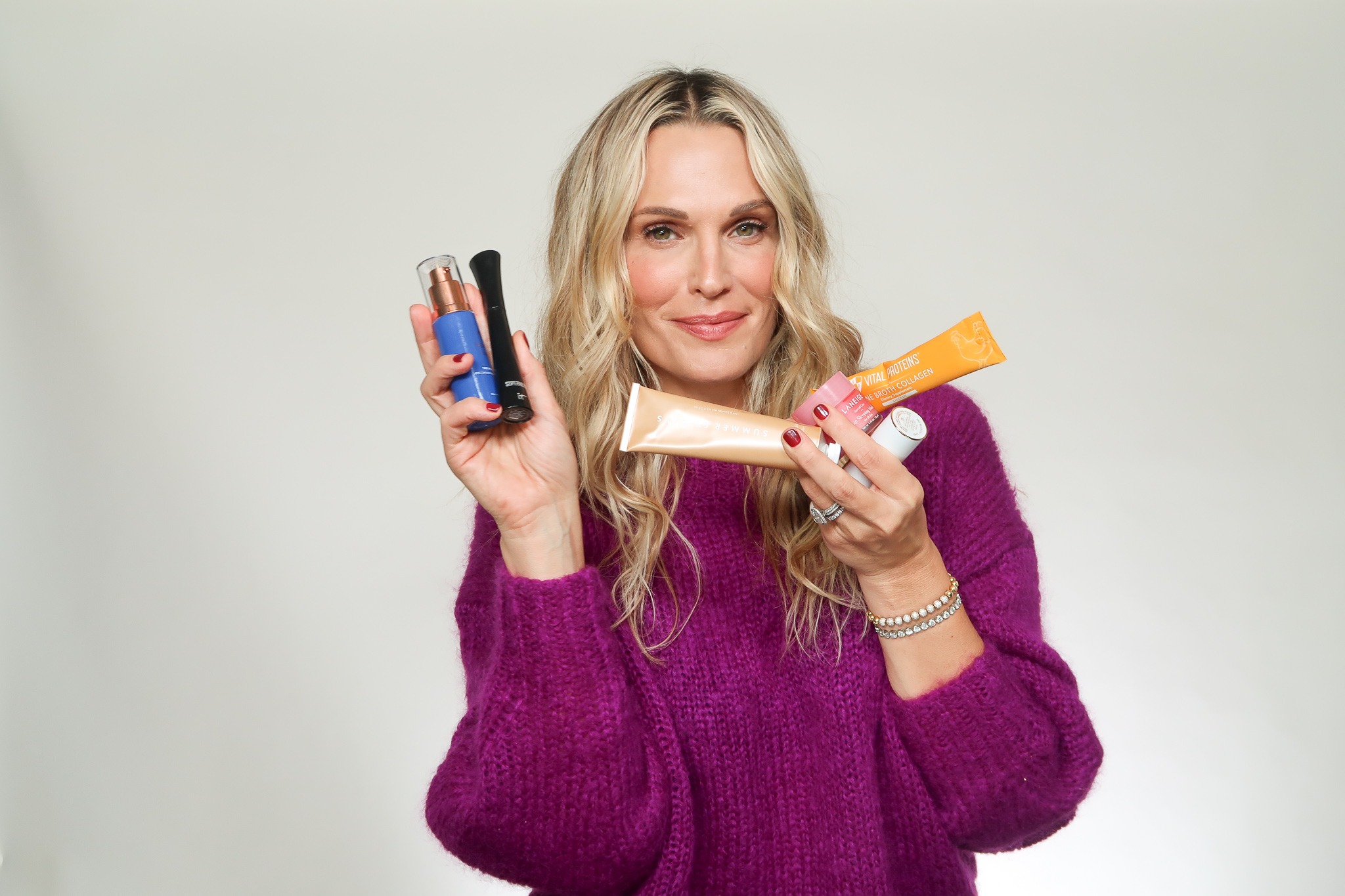