As many of you know via social media, we’ve been celebrating our Scar’s birthday for the past week! She turned the big three this year and boy did we celebrate! I’m going to run through how we achieved the party of her dreams while answering some of your questions. Let’s do this.

The birthday celebrations begun on Friday at her school, where Stuber and I brought photos of Scar to share with her class. Her teacher placed them around a globe to commemorate her third year around the earth. It was pretty darn sweet! I think what was so special about this year was that she was really able to take it all in. She understood that it was her birthday and knew exactly what she wanted… including the countdown to her birthday present to Disneyland!

Then on Saturday we threw a wands and wizards party with all of Scar’s closest friends and their siblings and she had the best time ever! Scarlett has been beyond obsessed with princesses so it was only natural to make it a wands and wizards theme. We had a princess, a Merlin, bubble, face painting and balloon stations… even the parents had a blast! I wanted to give you guys something that my Instagram Stories can’t … and that’s why I had my team film parts of the party so you can attend too!

I hope you all enjoyed those clips! The party was truly magical. I asked everyone on Instagram to send me the questions they have when it comes to planning a toddler’s birthday and here’s what I round up:

I was definitely checking the weather religiously. I probably wouldn’t have moved the party inside because well, no one wants that many people, especially kids running around their house. I joked that I would have cancelled it if it rained and I think tenting it would have been just ridiculous. Let’s just say the weather gods were in my favor this weekend.

Well, thank you! I do love a good theme! I honestly start with talking to my kids. I want to know what they want their party to be all about then I discuss with my party planner, Stefanie Cove. She’s phenomenal. Scar told me she wanted a princess party but I always want the boys to feel involved as well. And that’s how we came up with the whole “wizards and wands” theme!

I’ve learned a few tricks along the way to truly get the bang for your buck. I think that it’s smart to plan a party between 2pm and 5pm because no one is really expecting to have a full blown sit down meal. You can just do lite bites and finger foods… especially when it’s for young kids. Get your party supplies at Target, Home Goods or even the Dollar Store! You throw them away anyway, so there’s no need to splurge on things like plates, cups and utensils. We’re in the age of the computer… don’t send a paper invitation. I love a good Evite… it’ll save you so much money! If you want to throw in a craft for the kiddos, there are plenty of printable options. I thought about printing out some paper crowns and wands so the kids can color them and take them home has party favors but I realized we already had enough going on. As for the cake, you don’t have to spend a fortune on it! Don’t be afraid to make it yourself or hit up your local grocery store and they can put your kid’s name on it for you! I have a friend who makes a killer chocolate bunt cake and we crave it at every party. Just be creative and your kid will honestly just love playing with their friends and eating cake!

Cocktails! At every party I have two cocktails on the menu. For Scarlett’s we had Merlins Ginger Gimlet and The Princess Paloma! Both were delicious! But if you’re trying to keep it simple, always have a good red and a good white and a bucket of beers.

Carissa Jones! You can find her at @thedaydreamrepublic. I can spend hours stalking her website with all of her beautiful handmade hair accessories! Also, my good friend Nicola from Hello Poni made the kids’ capes which also doubled as furry jackets!

I think it really depends on what you want! For me, it was important that we had a princess and a merlin there to play with the kids and perform magic tricks. My kids always love to get their face painted as well! I would say to go lighter on the food and heavier on the entertainment. You want the kids to have fun and be busy! But then maybe when they get older, do the opposite. Don’t go crazy on the decorations pick one standout item and that’s all you need. We wanted an “S” out of pink balloons and that was our big item! You’ll want it for the photo later-on.

I’ve never been a big fan of organized games especially at this age. The kids are going to want to play with what they want. I’ll tell you this though… they loved the magic tricks. So if you want all of the kids to be at the same place (and quiet) get a magician for an hour and have him put on a show.

Chicken fingers, veggie plates and pizza! That’s all you need!

I don’t necessarily cater to them… but I do like to give a full assortment. I’ll always do a red, white and rose for wine, a bucket of beers, some Casamigos tequila and vodka! Bartenders are nice to have, but not necessary.

Oh my gosh… well last year we did a unicorn themed party and it was incredible! You can copy the idea here. But depends what she’s into… you can do a Frozen theme, super hero, ballerina, buttons and bows, Tangled, Moana… the sky is really the limit! But by 3, she’ll definitley tell you what she wants. 😉 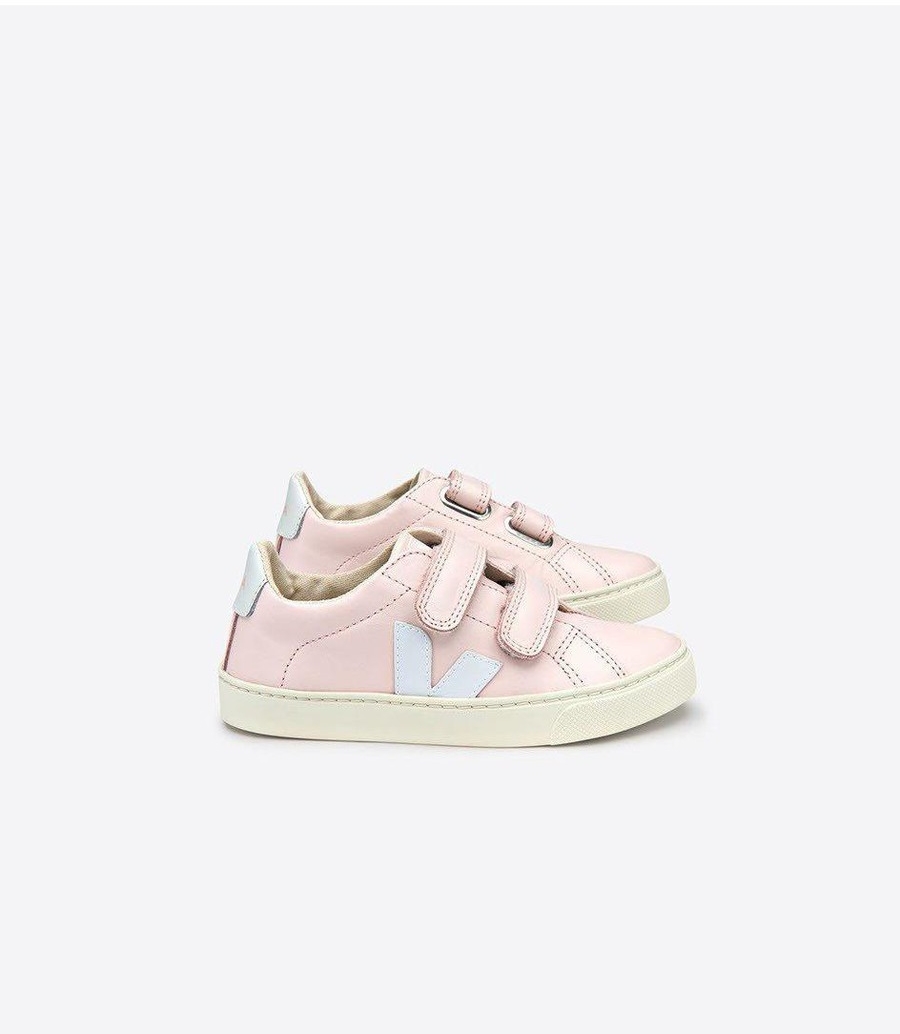 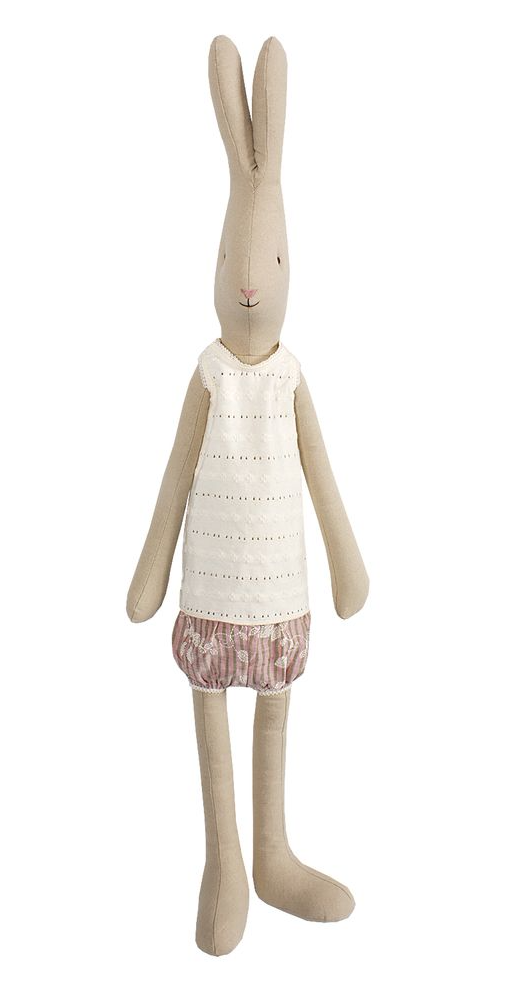 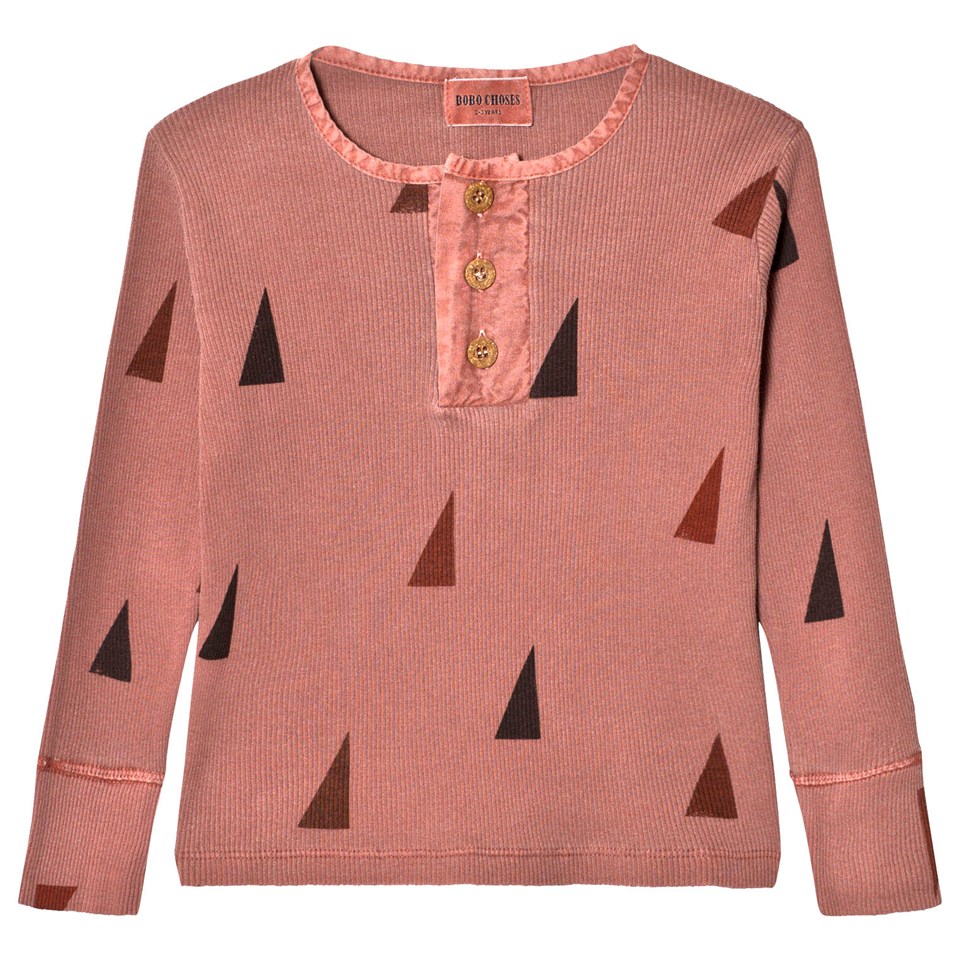 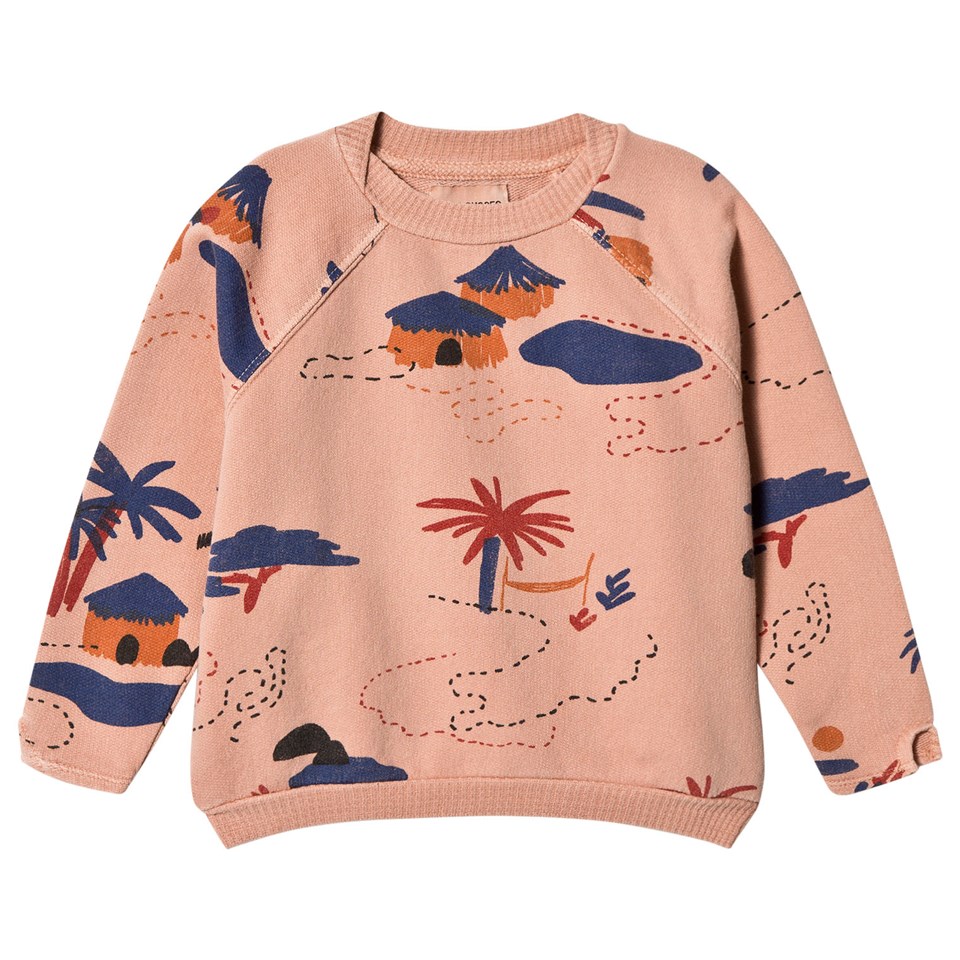 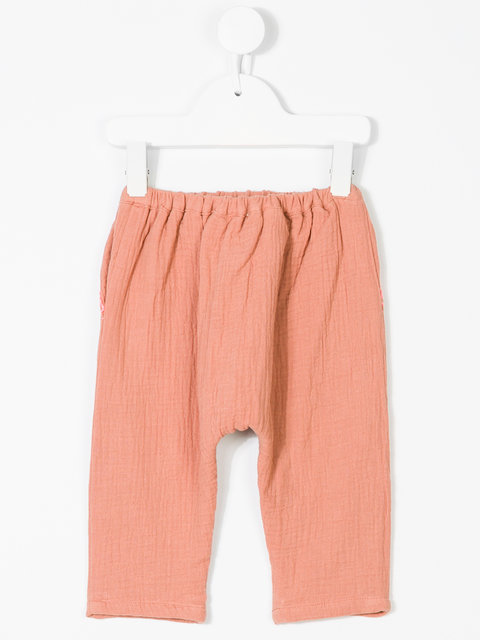 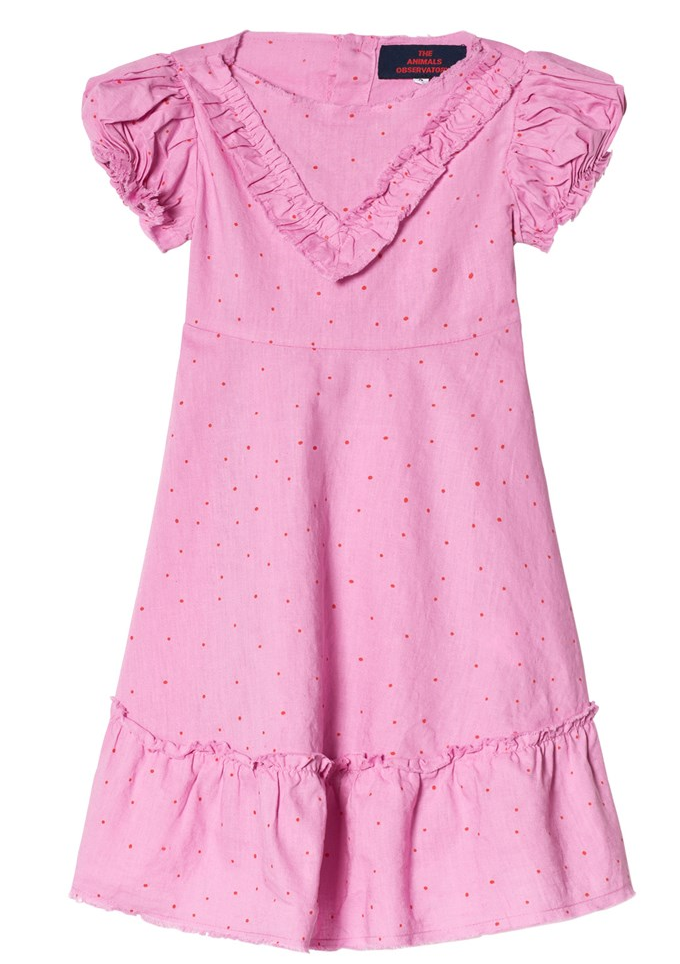 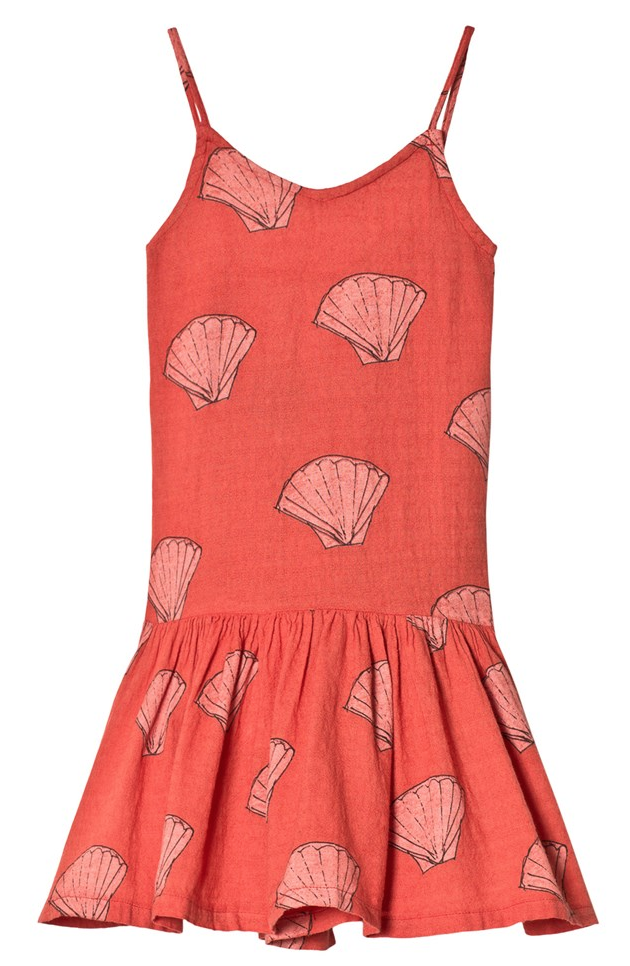 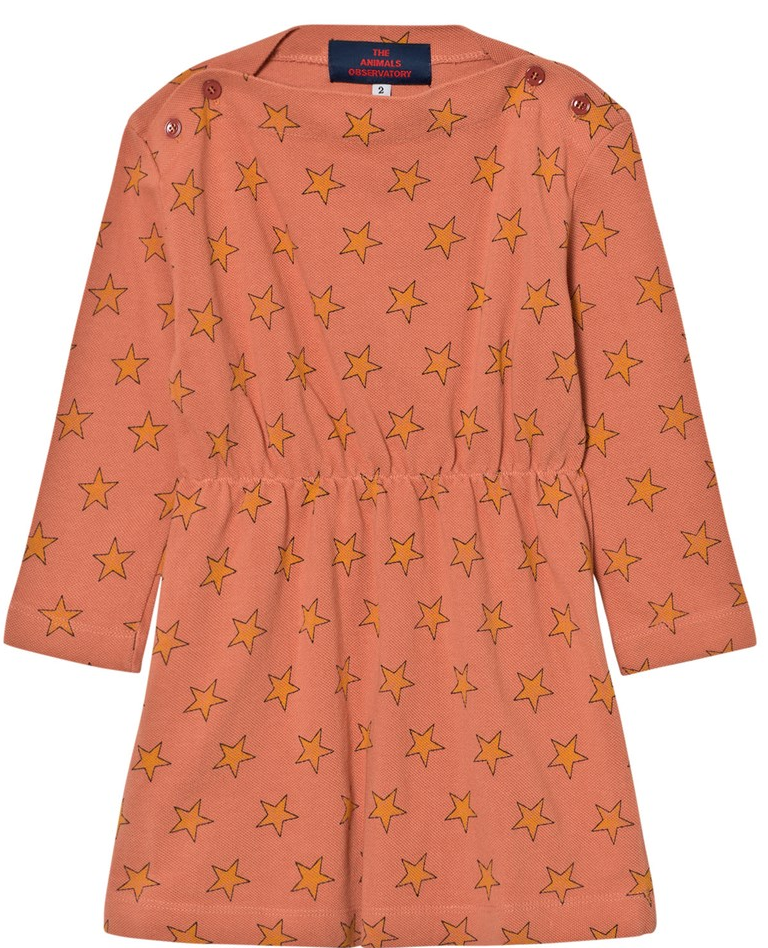 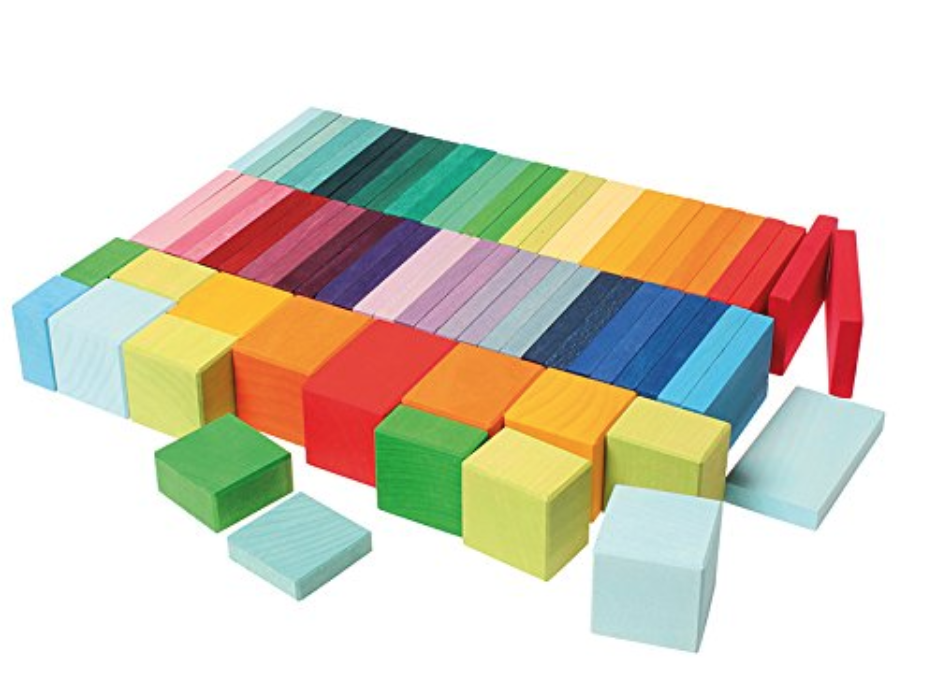 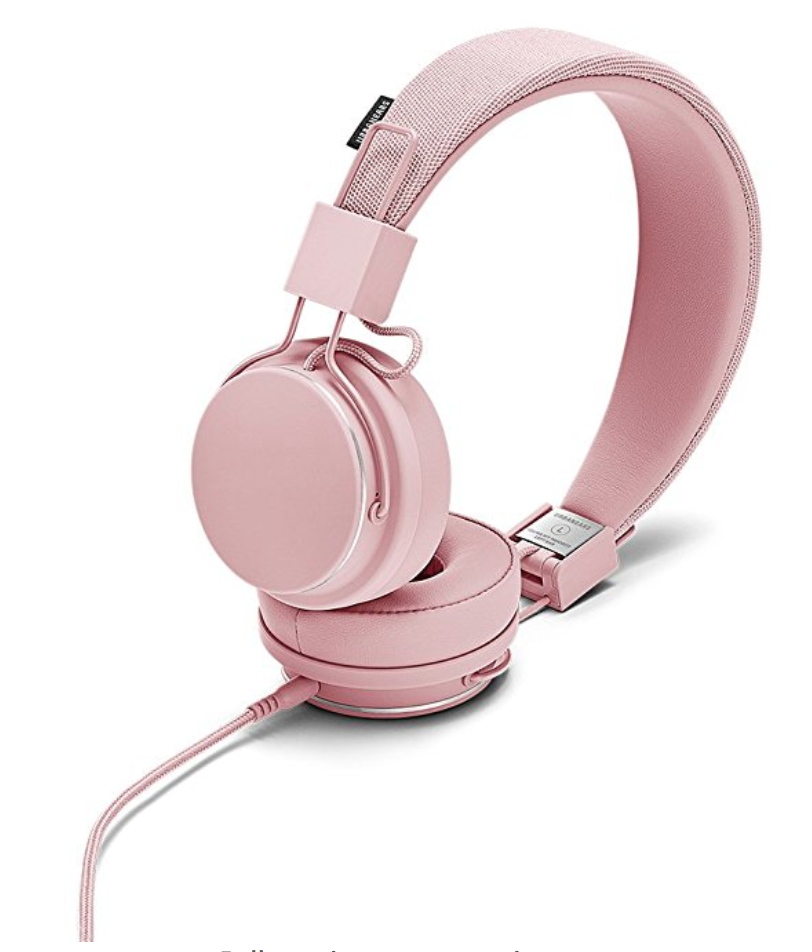 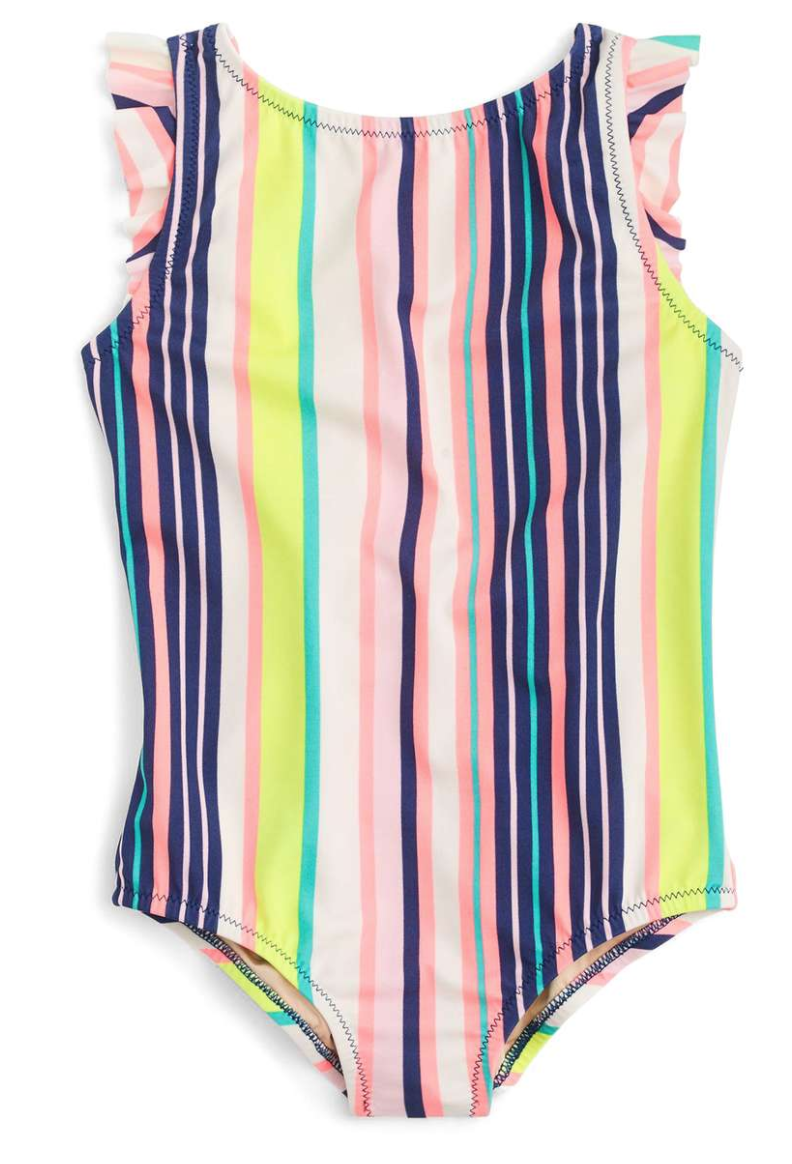 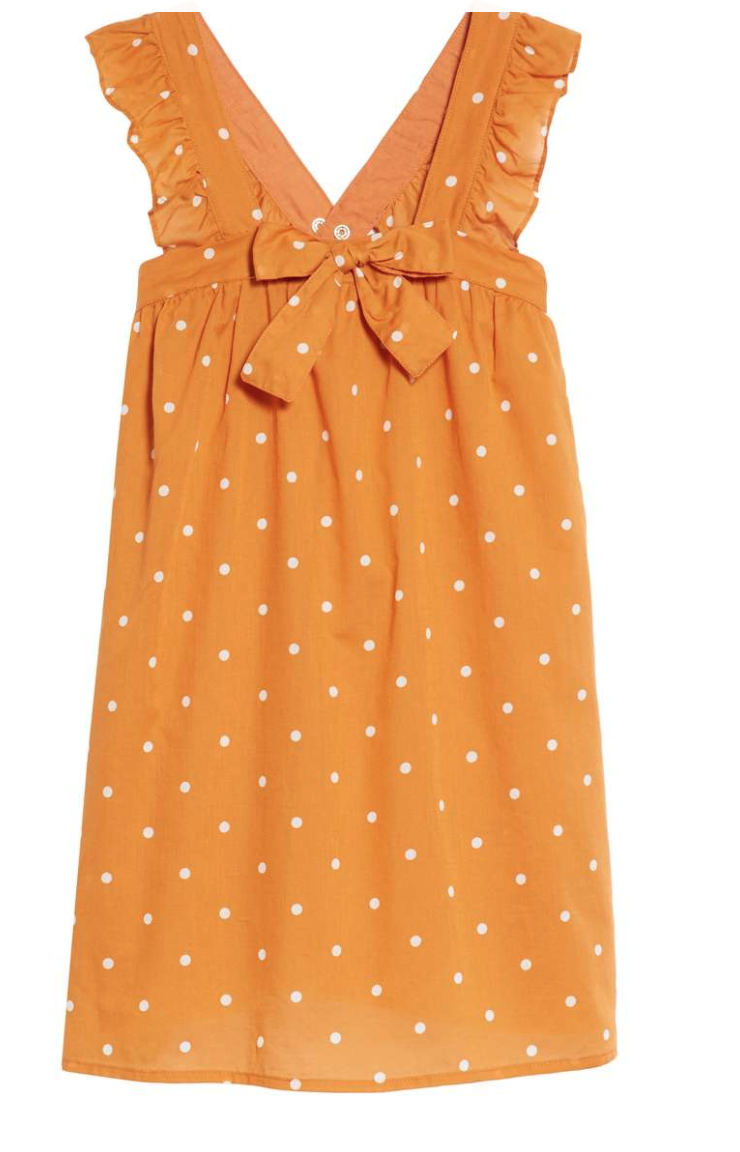 Hope you enjoyed this post! Now, momma is ready to sleep for the next two weeks after all of this celebrating. If any of you have more questions, leave them in the comments below and I’ll make sure to answer them!

Also, if you haven’t subscribed to my YouTube channel by now, click here to subscribe so you don’t miss out on next week’s Cabo VLOG! It’s really fun… trust me 😉